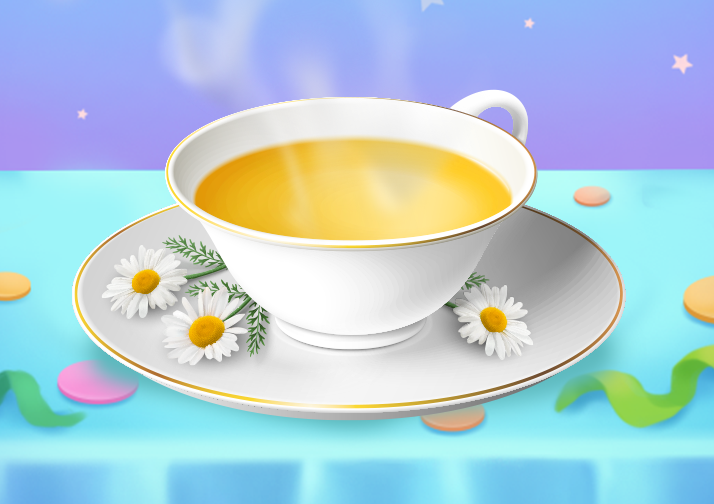 Hi everyone, Blitzy here! All this touring around London has given me an appetite and there's plenty to choose from in this capital city. So join me as I try some traditional English meals as well as some slightly more unusual dishes, and see what tickles your fancy!

You know you're in Britain when people keep asking you if you “fancy a cuppa”. ☕ And they don't mean any kind of herbal infusion or fruit tea. When people talk about tea, they mean black tea, brewed strong, with milk and sugar added according to taste. An estimated 84% of the population drink milky tea every single day!! 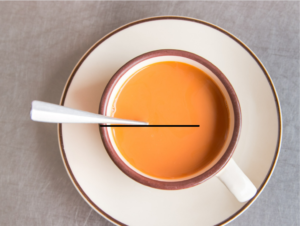 Tea was imported from India (and mostly still is) which meant that in the past, it was difficult to get hold of and was considered a luxury item. And to make matters worse, the tax was exorbitant 💲💲💲 - as much as 119%! This led to a flourishing trade in black-market tea. All this changed overnight when William Pitt the Younger cut the tea tax to just 12.5% when he became Prime Minister in 1783, making it much more affordable and increasing its popularity. 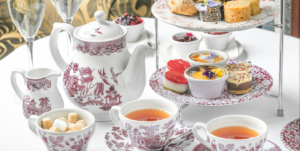 Over time, this simple beverage became so ubiquitous that it even became the basis for a light meal, known as afternoon tea. The most common version involves serving a selection of teas together with dainty sandwiches 🥪 and a slice of cake 🍰 or scones with jam and cream (you can have a go at making these with the recipe below!) Afternoon tea is best enjoyed with family and friends, making it a great choice for a Bingo afternoon - I highly recommend it 😀

Food to Keep You Warm

England is famous for its rainy days and colder climate. That’s why so many Britishes dishes are considered stodgy. Heavy meals such as fish-and-chips, bangers-and-mash, roast beef with Yorkshire pudding and shepherd’s pie will keep you feeling full and warm even on the chilliest days. But the rough-and-ready style means that they never achieved haute-cuisine status!!

These traditional British meals have had a revival in recent years as smarter restaurants adapt them to create lighter, tastier versions. These dishes are particularly popular in “gastropubs”, pubs which have upgraded their food menu to appeal to a foodie audience (like me!) And of course, no gastropub meal would be complete without a great beer 🍺. But I can’t get used to the old British tradition of serving beer at room temperature, so I’ll stick with the cold version🧊

My favorite thing is getting together with friends, especially if we can enjoy a game of bingo together, and even better if there’s food too! So this month I would like to share my scone recipe with you. Bake a batch, and get some friends over for a relaxing and fun afternoon tea, and enjoy a game together (I personally recommend a few rounds of bingo!) 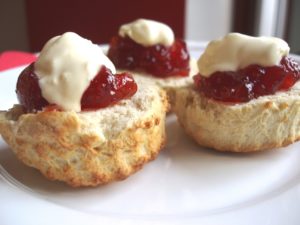