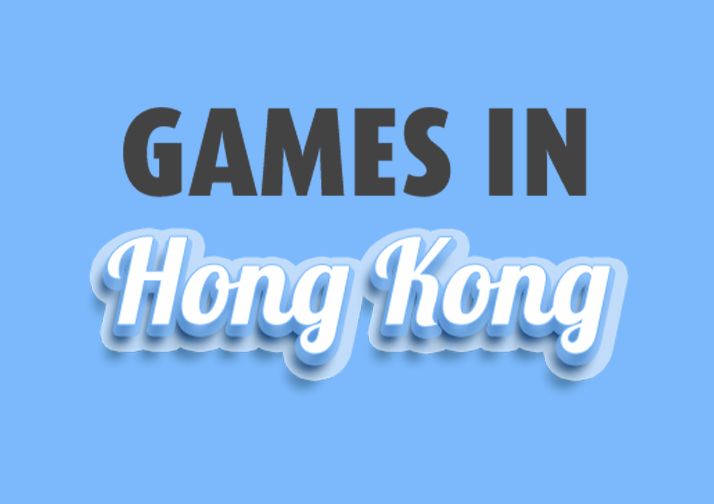 Hi friends, Blitzy here! This week I have been immersed in Hong Kong culture whilst enjoying my super-exciting trip here. It really is a feast for ALL the senses. Many places in the Far East offer a combination of Eastern and Western cultures, but in Hong Kong, the difference is that colonial history has created a unique blend which is very specific to the city, and of which the Hong Kong residents are very proud. 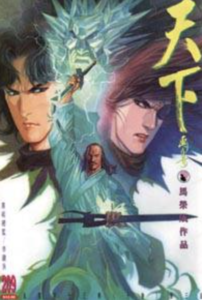 Comics are hugely popular in Hong Kong. They are known as manhua, and although they have certainly been influenced by the style and content of Japanese manga, they are not considered the same at all: the artistic style differs somewhat, as well as the use of color for manhua instead of the usually black-and-white manga. Both manga and manhua reflect politics and local culture, but the Hong Kong version is more overtly didactic, meaning that it doesn’t try to hide the message.

Hong Kong people are very proud of their unique culture and this is true of their comics too. It is possible to buy comics from mainland China, but many of the original Hong Kong titles are still very popular and continue to be published weekly, even after hundreds of issues!

Webcomics and online manhua are becoming more popular, which opens up the possibility for fan-fiction versions too. But the original printed comics continue to be a local favorite, and I loved checking out the comic shops and stalls, where you can choose from hundreds of different titles. Popular manhua themes include martial arts, retelling of traditional tales and the comic-book staple, superhero stories. 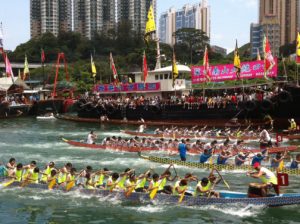 You can find all the usual sports here in Hong Kong, but what I really enjoyed seeing was the local specialities. One of the most popular local sports is Dragon-boat racing. This is a traditional Chinese sport which has now become popular throughout the world, with races taking place in many locations. It is similar enough to canoe racing for it to have become included as a category in the International Canoe Federation. It is not yet included as an Olympic sport, but the International Dragon-boat Federation hopes that will change in the future.

As well as sports, there are many local games-clubs. The traditional game of mah-jong continues to be popular, but these days, it is less common to play for money as it is difficult to get a license. Clubs and cafes which offer games evenings or simply have board games available to play are becoming more popular, and I think it’s a great way to enjoy a bingo evening! Check out my article about Hong Kong cuisine to hear more about it. 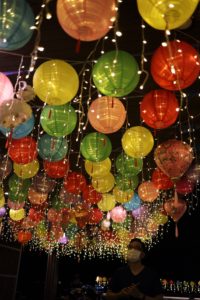 Festivals and celebrations are part of the culture in Hong Kong and mark special occasions in the Western and Chinese calendars. Some of these festivals are associated with religious occasions, and others are secular, celebrated by everyone. The most popular is the Chinese New Year which marks the beginning of the lunar cycle, celebrated in late January or early February. In Hong Kong, the holiday is officially 3 days and includes family celebrations with special New Year dishes, fireworks displays, and visits to the traditional flower fairs. The fifteenth day of the New Year is a very special occasion known as the Spring Lantern Festival, marking the first full-moon of the year. It symbolizes releasing the old and welcoming in the new. Although it is traditionally a Buddhist festival, it has become universally popular throughout Hong Kong and China.