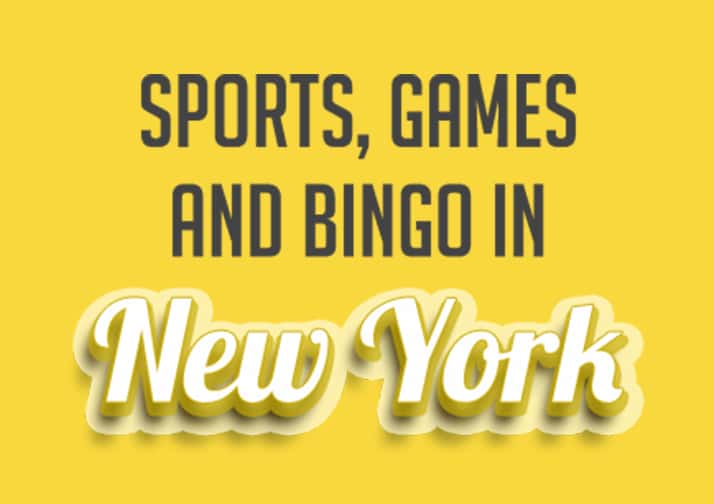 Hi everyone, Blitzy here! There is so much to see and do in New York, I barely have a moment to catch my breath! But don’t worry, I also made time for some great games of Bingo, and found out all about what makes Bingo so special in New York.

I got out to stretch my legs

Here’s what I’ve been up to. First of all I have been enjoying the ball games ⚾: baseball has been popular in New York for over 150 years, with millions of fans attending games each year. There are two Major League teams in New York, the Mets and the Yankees. Baseball is Big Business in the U.S, but all you really need to get started is a bat, a ball and a mitt. It’s a fun sport and most importantly, it brings people together (just like Bingo!) 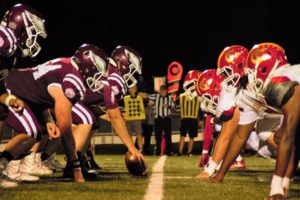 I also went to watch a football game🏈. American Football is actually the most popular sport in the U.S.A. There are 32 teams in the NFL and 3 of those teams are based in  New York: the Giants, the Jets and the Buffalo Bills.

Even though the game is made up of 4 quarters of 15 minutes each, there are frequent breaks, so a game can take 3 hours or more. There are several U.S. presidents who played football at high-school and college, including Kennedy and Reagan.

New York has much to offer beyond sports 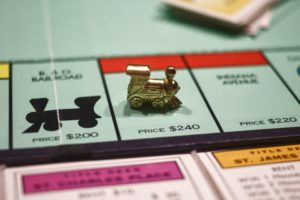 It’s not just sports that are popular here in the Big Apple. Back in 1656, a law was passed making it illegal to play cards or dice 🂡🎲, and of course that made them more popular than ever! The very first American board game was made right here in New York, called “The Travellers’ Tour Through the United States”, which was not only fun to play, but also a great way to learn geography. During the twentieth century, board games became part of the leisure culture, and titles such as Monopoly and Game of Life are now famous all over the world! The original Monopoly was based on street names from Atlantic City, but there is a New York version too, featuring all the iconic sites and stores. 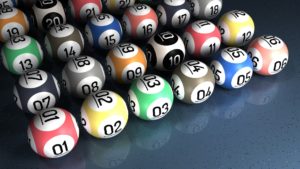 I wanted to find out more about the most important game of all, Bingo! And so I headed to Buffalo, in the North of the State of New York, which is the Bingo capital of the world. When it comes to Bingo rules, they play the U.S. version, which is the same as Bingo Blitz, using 75 balls. Did you know that the original game used 90 balls? Here’s another interesting fact: the original game was called Beano, but someone called out “Bingo” by mistake and the name stuck!

Online Bingo is becoming more popular here in America, but many people still prefer to play in bingo halls. They love meeting up with friends, daubing their bingo cards and enjoying the excitement of the game. Some bingo pros play up to 30 cards at once! That sounds like a lot of numbers to keep track of.

In Bingo Blitz, you only have to keep up with a maximum of four bingo cards, which is a much more relaxing way to play 😃. Head on over to the New York room with this great gift!

« Japanese Cuisine – Blitzy gets busy in the kitchen! Back to News Eating Out in New York »
Share