PACK YOUR BAG – YOU’RE GOING ON A BINGO JOURNEY!

PACK YOUR BAG – YOU’RE GOING ON A BINGO JOURNEY!

Play Together, Win Together 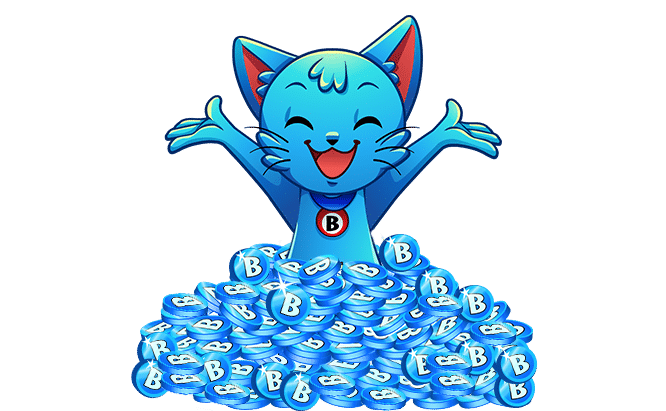 Play Together, Win Together

Bingo Blitz features a bingo experience like none other. Have you ever dreamed of traveling the world and meeting new friends from different cultures along the way? Bingo Blitz online game transforms that dream into a reality. Play bingo games free and from anywhere in the world, even while you’re on the go. Have you been looking for a way to keep yourself busy during your commute? Are you tired of staring off into space while waiting in line at the grocery store? Grab your mobile device and play a round of Bingo online free games with your friends from anywhere in the world! 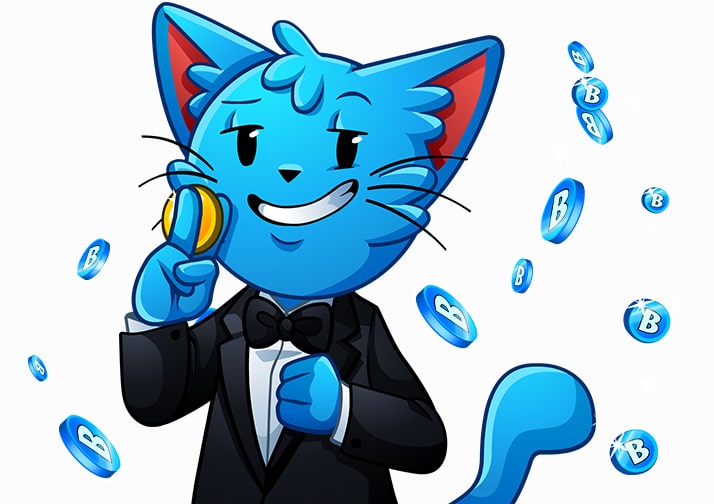 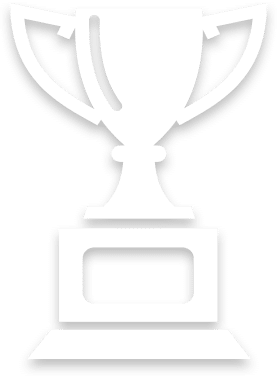 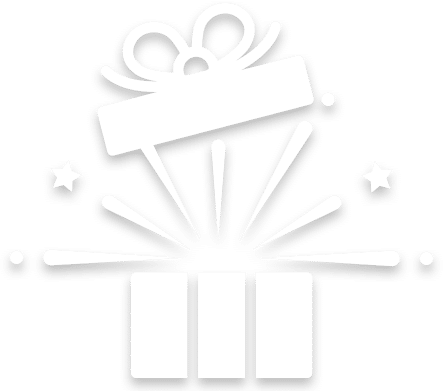 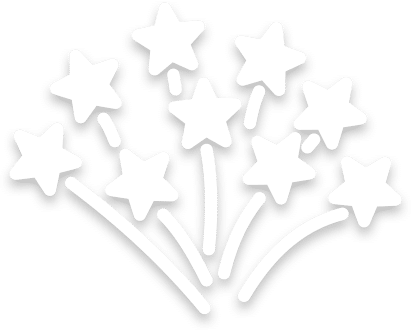 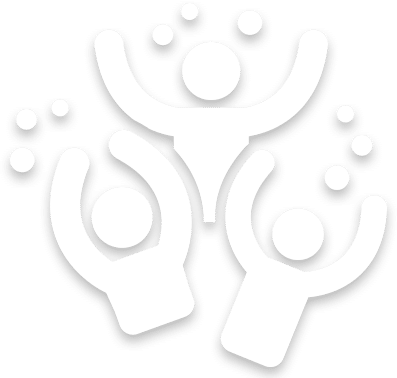 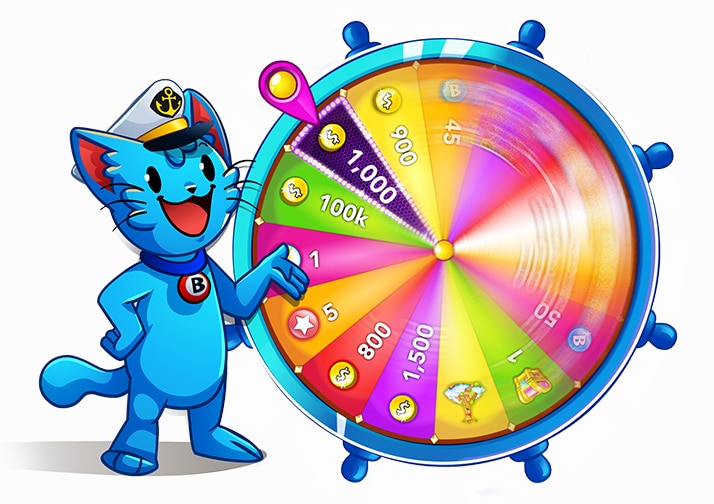 Freebies & Fun All Around the World!

Are you ready to travel the globe? In Bingo Blitz online game, you get to explore the world’s greatest cities and collect interesting artifacts as you go. Take an adventurous journey across our world map and discover unique board designs and serene sound effects for each gorgeous city. Make your globe-trotting dreams a reality by touring your way across our planet’s most impressive sights and landmarks. Take a vacation on the daily by playing free online Bingo Blitz.

Earn free credits, power-ups, and bonuses every time you win a round. You can even send and request gifts with your new and old bingo players’ friends alike. The more friends you have, the more freebies you can earn! Meet lifelong friends and shower them with free presents. Become a part of the global Online Bingo Blitz community today and join the party! 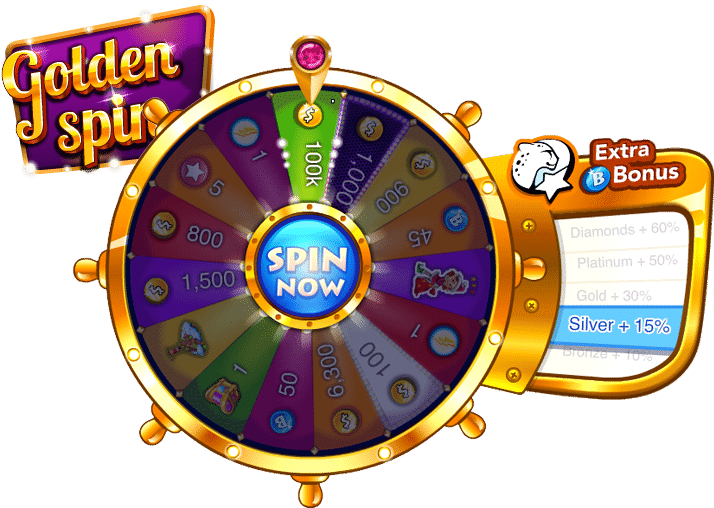 How to Play Bingo Online

Playing online bingo is super easy. All you must do is load the app and daub away. If you’re looking for unlimited free bingo games for fun where no download is required, Bingo Blitz is a beautifully-designed and user-friendly social bingo adventure. Playing Bingo Blitz is the perfect option for both experienced players and beginners, since its progressive bet amounts allow players to ease themselves into the experience. Once you start playing Bingo Blitz virtual bingo, you’ll realize that there is no going back to the old ‘regular’ bingo style. 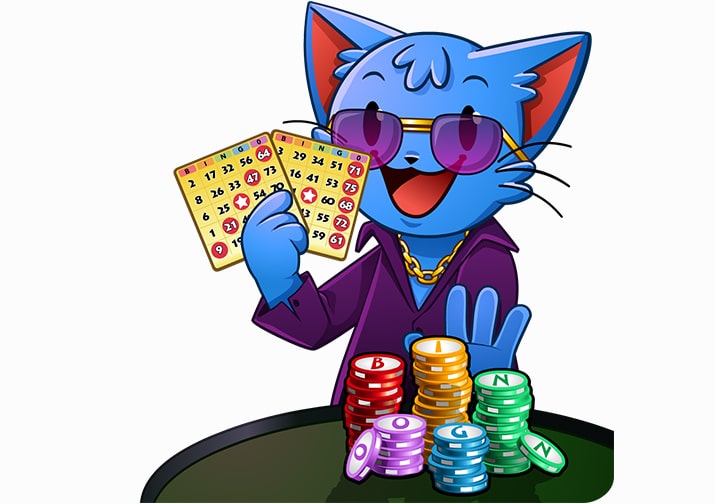 Can I play bingo for free?

There are a number of free bingo games like Bingo Blitz, that are free to play with no deposit required. That's right! You can just play bingo for free.

What are the rules of Bingo?

Each Bingo card consists of 24 random numbers and is made up of 5 rows, and 5 columns. When each game starts, random numbers are called, and players are required to fill/daub in their card with the correct corresponding numbers. Once a card has been filled with a winning pattern (a line, 4 corners, etc), Bingo’s are called until the round is complete.

How many rounds are in Bingo?

How many numbers are called in a Bingo game?

A standard Bingo round utilizes the numbers 1 through 75, with different numbers correlating to each letter (B-I-N-G-O). The amount of numbers called in each bingo game depends on a variety of factors and varies from game to game. These factors include the number of players in each round, the total amount of cards played, and how fast players call Bingo.

What are 4 corners in Bingo?

Four corners is a pattern played on traditional Bingo Cards, providing you an alternative way to win from the standard straight or diagonal line. Simply put, when the four corners of your Bingo card are filled you have won a Bingo!

What kind of Bingo games are there on Bingo Blitz?

Bingo Blitz consists of the classic & beloved 75 Ball Bingo game, along with a variety of other awesome new ways to play! Our seasonal themed rooms are filled with great new takes on the traditional Bingo game.