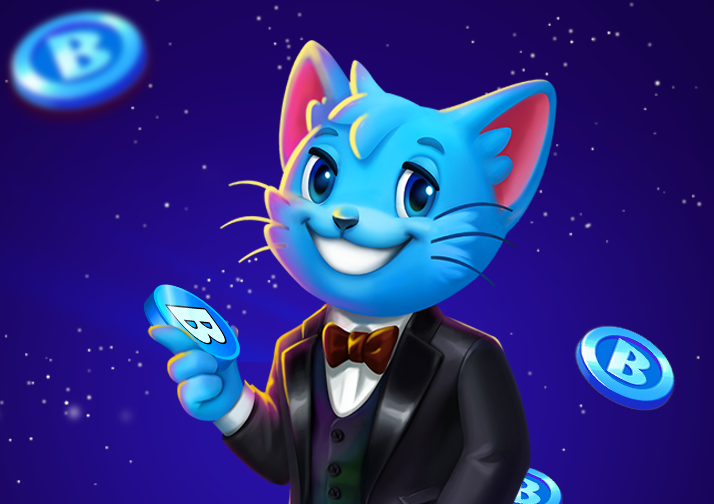 Bingo calls are a range of funny little bingo names for the numbers in play - kind of like slang words, puns, cheeky little nicknames and even cockney rhyming slang. They make the entire game more fun and engaging!

That means you'll hear all kinds of funny bingo sayings, referring to ‘little ducks’, ‘cups of tea’ and ‘men alive’ - and although it might sound strange or confusing at first, these bingo calls will become second nature to you while playing!

Although over the years, some bingo calls have grown and changed according to the people playing or to current pop culture, most of the bingo names and bingo sayings have some standard and recognized names!

Here’s the full bingo calls list in the UK:

The 10 Most Well-Known (and Loved) Bingo Sayings

To non-bingo players, funny bingo calls can sound (at best) confusing and (at worst) completely bizarre.

But, behind some of the weirder bingo calls are cute, funny and interesting stories that explain how each bingo saying got to be where it is today.

Use your Bingo Calls

Of course, no game of bingo is complete without some of the best bingo sayings and bingo calls - play bingo today, and pay attention to the bingo calls you hear - and even make some up yourself!