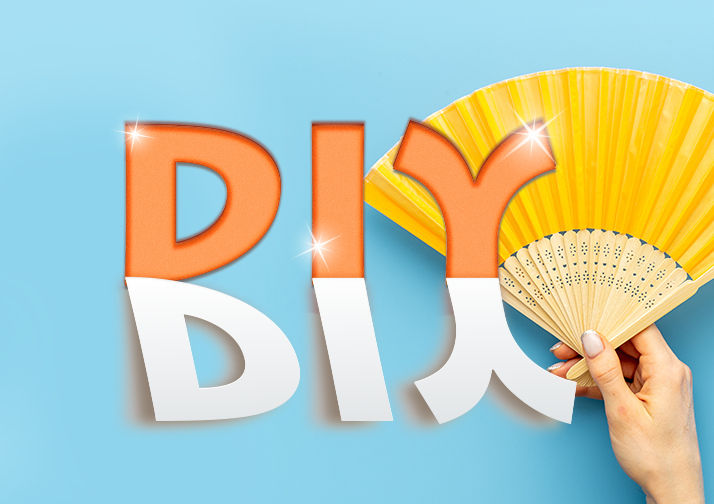 Getting Social Media Savvy: Blitzy’s guide for getting the most out of social media

Hi everyone! Blitzy here, inviting you to join me on my grand cultural tour of Madrid! It has been one of the most fascinating weeks of my life, as I soak up the music, art and history of this amazing city. Before I arrived, I knew I’d be in for a treat, but I didn’t realize how busy I would be and how much I would discover. If you are a culture buff, then Madrid is the place for you!

All it takes is six strings!

One of the things I love about Bingo Blitz is the music in each of the different rooms. If you check out the Madrid room, you’ll hear a sample of flamenco music, which is a combination of guitar tune and castanet beat. Flamenco music can be produced by a classical guitar, but there is a modified type of guitar which produces a grittier sound to match the passion of the music and dance. There is even a special name for guitarists who play flamenco music: tocadores.

The passion in the dance moves

Flamenco dancing has its origins in Gitano and Romani culture, and developed in Andalusia and then became popular all over Spain. Flamenco is closely associated with bullfighting, which is reflected in the drama and passion of the dance moves. The expressive use of hands and arms, together with the signature feet-stamping, makes flamenco stand out from other dance forms. The most common form is known as Classical Flamenco, and over time, a new, more technically demanding style has evolved called Modern Flamenco. For those who want to try it out for fun or exercise, there is now a simpler version called Nuevo Flamenco.

Apart from the distinctive dance moves and music, there are two accessories which are associated with flamenco: hand fans and castanets. Castanets are used to produce a rhythmic beat to match the flamenco music. They are usually made out of two hollowed-out pieces of wood which are strung together to form a pair, and a dancer usually has two pairs, using them to produce complex rhythms.

Castanets have become so popular that they have evolved into a specific craft and are now sold as souvenirs, with different Spanish designs, or flamenco symbols painted on them.

The secret language of fans 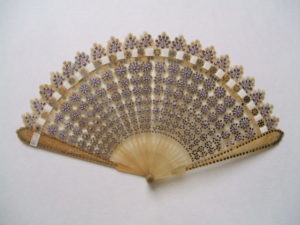 The other accessory used by flamenco dancers is a hand fan. But why did it become such a popular item? It could be because the fan can be used to increase the drama of the dance, being snapped open and closed, and used to emphasise some of the moves. But there may be an even better reason! Flamenco dancing is all about love and seduction, and in the 18th and 19th centuries, when men and women were often kept apart before marriage, the women began to use their hand fans to communicate messages to their lovers. So holding the fan close to her heart sent the message “I love you” ,twirling the fan in the left hand meant “careful, we are being watched” and holding the open fan in front of her face meant “follow me”!

The controversy of bullfighting

Spanish bullfighting has been popular in Spain for hundreds of years, and is still practised today despite opposition from animal-welfare activists. The traditional contest called corrida in Spanish, consists of 3 main parts and involves 3 bullfighters, called torores or matadores. Bullfighting is considered to be a display of bravado, a way to show how agile and artful the torores are.

The problem with bullfighting is that not only does the corrida end in the slaughter of the bull, but the way the fight is played out leads to much suffering for the animals. It can also be highly dangerous for the torores and their assistants, and even fatal in some cases.

DID YOU KNOW? Bulls are colorblind! They can’t even see the red of the cape, they just go for moving objects. So the only reason to use a red cape is because it’s traditional.

Time to put my feet up and get daubing!

Apart from learning about corridas and flamenco, fans and guitars, I’ve been all over Madrid visiting art galleries, theatres, opera houses and music festivals. There is too much for me to share here, you’ll just have to join me next month to find out where my next adventure takes me.

As for me, I am ready for a break, so it’s back to the bingo rooms to relax and enjoy a game or two (or three!) See you soon!

« Getting Social Media Savvy: Blitzy’s guide for getting the most out of social media Back to News Toys, Games and Sporting Fun Down Under »
Share