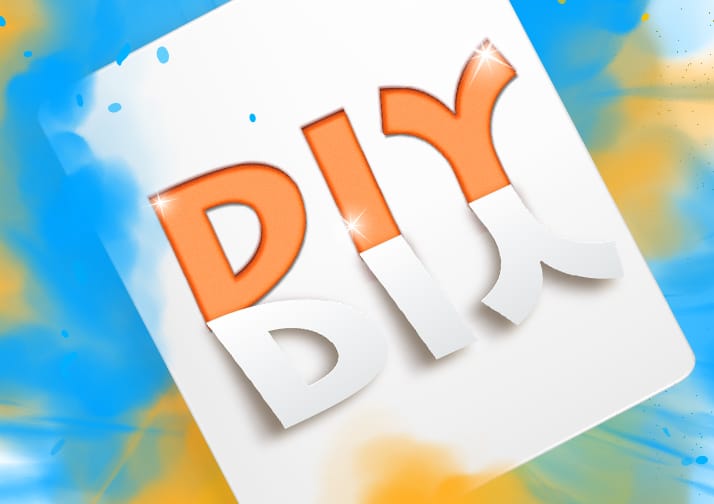 The United States might only be considered a very young country, but crafting has played such an important role in life here that you could fill a library with all the books and magazines that have been written about it!

Crafting is one of my favorite pastimes (other than playing bingo, of course, and travelling!) so I have been in heaven finding out all about American crafting history and enjoying a few projects of my own whilst here in New York.

Crafting with the Founding Fathers!

Let’s go all the way back to the early settlers: the pilgrims and other settlers were travelling by boat from Europe and were very limited in what they could bring. This led to a huge movement of home crafting as families used all their skills to create their new homes here in America. Some of the earliest styles of crafting were influenced by religious movements, for example, the Shakers, who were known for their beautifully crafted furniture, believed in keeping things simple and unadorned, with clean lines and minimalist structure.

One of the most famous crafts that dates back to the times of the early settlers is quilting, which remains just as popular today in some communities. Women would pride themselves on the level of complexity they used in their quilting patterns, and girls would be expected to complete a certain number of quilts before reaching marriageable age!

If you know me, you know how much I love activities which bring people together, which is why I love Bingo Blitz so much. That’s why quilting is the craft for me! Quilting bees are gatherings where people come together to create a quilt. Most people think of them as events for women, but traditionally men would join in as well, making it a true community event.

These days, as well as quilting bee events, you can watch quilting tutorials online, or subscribe to one of the many quilting magazines. And best of all, there is a quilt to suit every level so anyone can try out this fun craft. 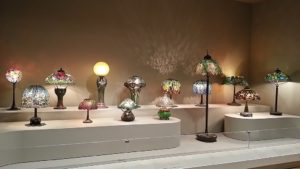 By the late 19th century, life in the United States had become more-or-less industrialized, including most crafts. Less people were making things at home, but more factories and facilities opened to build furniture, craft jewelry, create pottery and so on. There was still an influence from different religions, and the most famous example is Tiffany Lamps. These were invented by stained-glass artist Louis Comfort Tiffany. He wanted people to be able to enjoy the beauty of stained glass in their own homes, and not just in Church.

Scrapbooking originated in England, but it went from being a device used by artists and writers, to becoming a widely used and popular craft when it crossed the Atlantic. Marielen Wadley Christensen began to teach others how to put together their own scrapbooks, and started manufacturing tools especially for creating these beautiful memory books.

Scrapbooking is a lovely way to make a personalized photo album or journal, and you can start with just a notebook, scissors and some glue. Let your imagination run free!

We have some special treats for you this month: When you are taking a break from Bingo Blitz, you can get crafting along with me - a coloring project✐ inspired by Tiffany lamps. Download Here

Once you’ve had some crafting fun, claim this FREEBIE and get down to your favorite Bingo Blitz room.