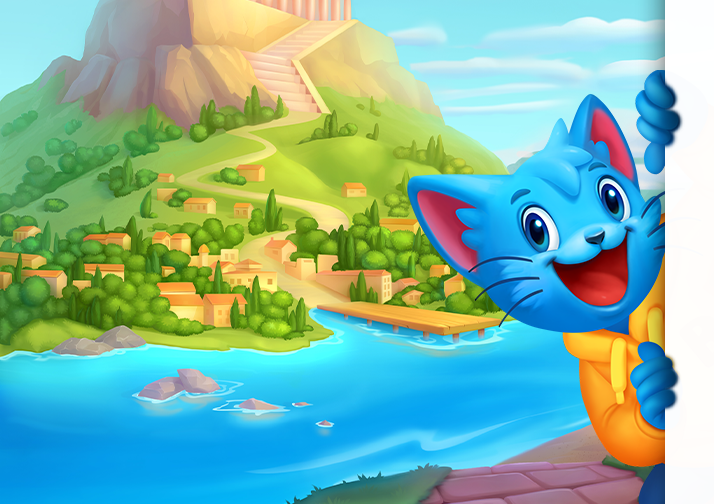 Yassou! Hi everyone, Blitzy here! I’m in Athens this month where I am totally steeped in history and loving it! Athens was the OG of world culture, and was considered to be the center of the ancient world. Things are a bit different in modern-day Athens, but it is still a cultural hub, with breathtaking remains of structures from thousands of years ago set in a beautiful landscape and lit up by bright sunshine in a deep blue sky….Heavenly!

On my Athens tour, I wanted to see some of the famous tourist destinations such as the Parthenon and the Acropolis, but I also wanted to get off the beaten track and find some hidden gems to share with all of you. So, let’s get started (or as they say here in Athens, pameh!) 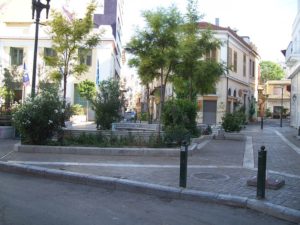 We’re starting our tour in Psiri, a trendy neighborhood which has become very popular in recent years, which is where I’m staying during my trip. There are picturesque buildings, pretty boutique stores, and lots of inviting bars and cafes. It’s the perfect area to walk around and just soak up the Greek atmosphere. Psiri is very close to the acropolis and was a neighborhood of Athens even in ancient times, making it one of the oldest and most authentic Greek quarters.

From Psiri, we walked down Evripidou Street, a paradise for foodies (like me!) The scent of fresh spices and unusual ingredients of all sorts mixes with the noises of the central market, where you can buy all kinds of fruit, vegetables, cheeses, meats and more. I could stay here all day, but after buying some olive oil as gifts, and some delicious feta cheese to snack,  it was time to move on.

Stepping Back in Time

This cool cat likes to find the more unusual sites in every city I visit, but I didn’t want to miss out on seeing the remains of some of the oldest and most famous buildings in the world, so I followed the tourist crowds to join a guided tour of Ancient Athens. Before heading to the sites themselves, we went to the Acropolis Museum which is located on the hill leading up to the actual citadel. It explains the history of the different buildings within the Acropolis, and houses all the artifacts which have been found at the site, from tiny pieces of jewelry and ancient kitchenware, to full-sized statues. 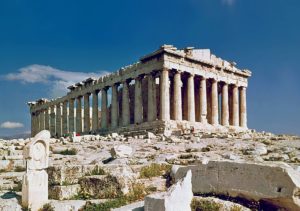 It was amazing stepping into the ruins of the Acropolis. It is like a village on the top of the hill, with many different buildings within the walls, including the famous Parthenon, the Temple dedicated to the Goddess Athena. At almost 2500 years old, it was one of the grandest buildings of its time and was constructed by the best craftsmen from the most expensive materials as a tribute to the Goddess. Over the centuries, parts of the temple collapsed or were damaged by wars. In recent years, an extensive restoration project has recreated the temple, but there are still parts of the original, ancient stones from bygone days, still standing as they were placed by builders so many years ago.

Peace in the City 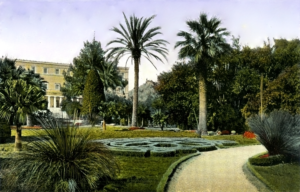 Our next (and last) stop of the day was at another hidden gem: the Diomedous Botanical Gardens, one of the largest in Europe. 460 acres of pure bliss, beautifully landscaped and divided into sections, each dedicated to a different theme or group of plants. There are majestic trees of many species providing welcome shade, and gorgeous areas to sit and rest. Lily-pads decorate the ponds and so many birds and insects provide a natural chorus as a finishing touch. My favorite garden is the History Garden where plants and trees mentioned in the Bible and in Greek mythology are grown, including the popular Greek laurel, used to decorate heroes, and hemlock, a poisonous plant used to administer the death penalty, most famously to Socrates, who was accused of corrupting the Greek youth with his unconventional methods of teaching.

Join me for more Greek adventures as I continue to explore Athens over the coming weeks, and as always, I’ll see you in the Bingo Blitz rooms!