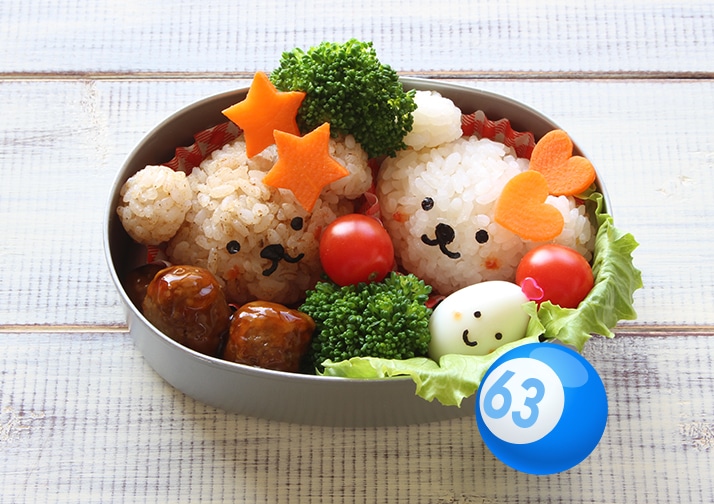 Time to get crafty!

Hi everyone, Blitzy here! All this touring around Tokyo has given me an appetite, and I decided I wanted to eat like a local, so I have been finding out all about Japanese cuisine. Did you know that there is a whole genre of Tokyo speciality cuisine? It’s known as Edo-mae, after the ancient name for Tokyo.

There is so much to learn about when it comes to Japanese food culture, and so many different delicious flavors! I’m just going to tell you a bit of what I’ve discovered, and I’ll also share some Japanese-style recipes that are great for enjoying with friends over a game of Bingo Blitz!

One of my top Japanese dishes is SUSHI of course! The main components are rice and sea-food, and there are lots of different ingredients which can be added according to your personal taste. I was really surprised to discover that the original reason for combining rice and fish🎣 was actually in order to preserve the fish in the time before refrigeration🤯. Fish would be salted, and then placed into boiled rice. This caused lactic-acid fermentation which prevented the fish from being spoiled by bacteria 🍣.

One of Tokyo’s speciality dishes is called Chankonabe🍲. It is famous for being eaten in huge quantities by sumo wrestlers, because it is made with lots of protein. There is no fixed recipe for making Chankonabe, each chef makes it with whatever seasonal produce they have handy. It is made using a broth, to which the chef will add chicken or fish, or sometimes beef or tofu, along with vegetables, and then served with rice or noodles (and plenty of Japanese beer!)

Noodle dishes are a staple in Japan, there are so many different kinds to choose from! 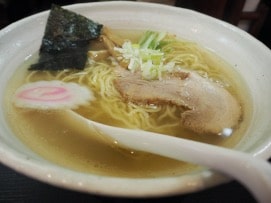 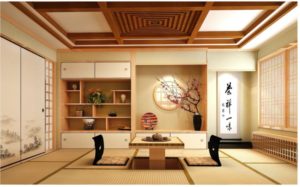 There is more to Japanese food than just ingredients. There are many traditions and rituals associated with food, for example, the way you are expected to sit at the table during a traditional meal. The floor is covered by traditional tatami mats, which have to be laid out in a specific configuration in order to be considered auspicious. A low table is prepared, and the diners sit or kneel around the table. This lay-out is especially important for the Japanese Tea Ceremony. This is an ancient ritual which is about much more than simply enjoying a cup of tea (although that’s also a part of it!) Performing the very precise steps of the tea ceremony is an aid to meditation and a way of combining the inner and outer parts of ourselves.

The Bingo Blitz food philosophy is that food would help bring us together, so here is a simple and delicious recipe inspired by the Japanese cuisine I’ve been enjoying here in Tokyo. It’s a great addition to your bingo night ideas, especially if you want to combine it with an Olympic-themed evening.

Now that you are ready to sit down and eat, you can come along to the Tokyo room in Bingo Blitz, or any room that takes your fancy and see who will get the first bingo!

Those of you who enjoy cooking can also check out my fun chef’s challenge! Collect ingredients when you play in any of the Bingo Blitz rooms, follow the recipes and create yummy dishes to earn free credits and other treats! Get going with this bonus gift!

« Time to get crafty! Back to News Sports, Games and Bingo in New York »
Share