Playtime! Bingo and other games in Japan 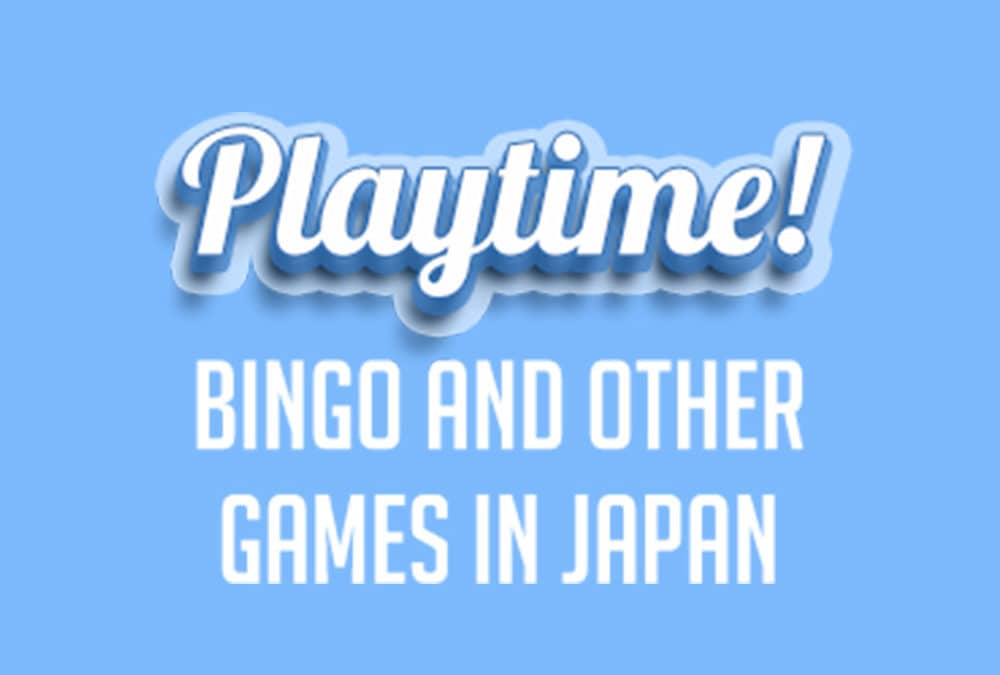 Time to get crafty!

Playtime! Bingo and other games in Japan

Hi everyone, Blitzy here! I’ve taken a quick break from Bingo Blitz to share some great games that I’ve been learning about on my trip here in Tokyo.

There is a great culture of games and playtime here in Japan, and what surprised me the most is that so many of them are similar to games people play in the USA and Europe, but they have different names and slightly different rules.

Here are some of my favorites:

If you saw children playing “Janken”, it would look very familiar because it is so similar to “rock, paper, scissors”. 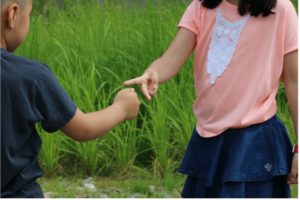 It’s not only used by school kids, though: even important deals are sometimes done using this ancient game!

This is one of my favorite games. It’s so challenging, but really great fun. The ball is attached to the wooden post by a rope, and beginners try to catch it in the cups on either end of the post. For more advanced players, you could try to get it onto the peg on top, but that’s really tricky! 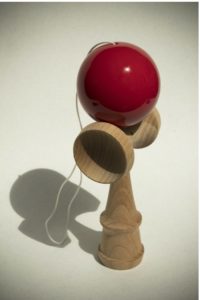 If you enjoy a game of chess, then Shogi is the game for you. The board is slightly different, with a layout of 9x9 squares, and each player starts with more pieces than in chess, 20 altogether. Just like chess, the aim is to capture the king (actually, the correct Japanese term is gyokushō  which means “jewelled general”). And just like chess, each piece has specific ways of moving across the board

Mahjong is another challenging Japanese board game. There are four players and the aim is to be the first player to get the right sets of tiles and call “mahjong!”

Each person starts with 13 tiles and has to make sets based on the different patterns of tiles. Every turn consists of picking a new tile and discarding one, so you will always have 13 tiles in your hand. It’s a bit like a mash-up of gin-rummy, bridge, and dominoes, with an added level of difficulty to spice things up!

There are no bingo halls here in Tokyo because of the very strict gambling laws in Japan. That hasn’t stopped the Japanese from playing bingo, they just play online bingo instead! So many of Bingo Blitz’s biggest fans are right here in Tokyo! Yay!

In fact, playing bingo online is so popular here that the record for the LARGEST EVER ONLINE BINGO GAME was set in Tokyo, in September 2010. An incredible 493,824 people all participated in the same game!!

If you are already a Bingo Blitz fan, then you’ll know why so many people joined in to break the record. If you are new to bingo, then welcome, it’s great to have you here! As all those record-breakers will tell you, bingo rules are easy to learn and it’s so much fun.

You too can be part of the online bingo craze - Collect your great gift from here!

« Sightseeing in Tokyo Back to News Time to get crafty! »
Share