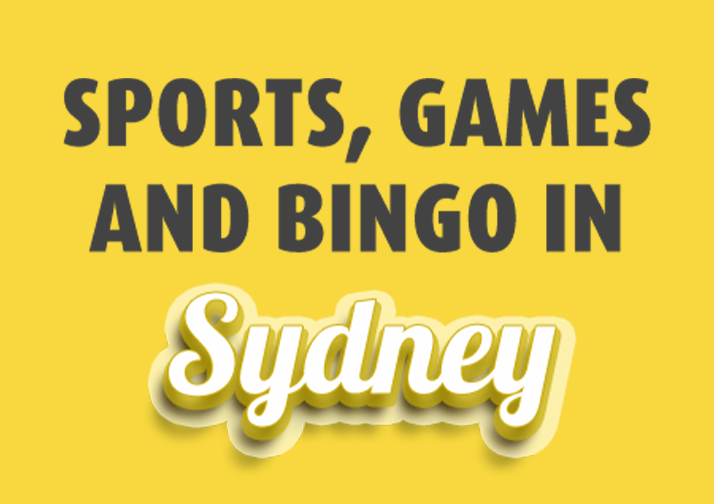 G’day mates, Blitzy here! This trip to Sydney has been so much fun, and I still have so much left to do! Today, I’ll be going to the SCG (Sydney Cricket Ground) to watch a cricket match, and tomorrow I’ll be visiting the ANZ stadium for a rugby union game. I have also been learning all about local toys and games from my new Aborigine friends, so you can find out all the inside info right here! And to top it off, it turns out that bingo is popular Down Under too, how great is that! 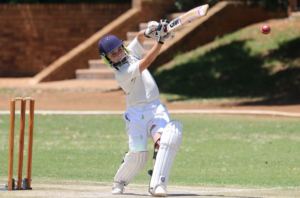 Let’s start with cricket: it’s the most popular summer sport in Australia, both for playing and for watching. Cricket was brought to the new colony by the English immigrants over 200 years ago and has been played ever since. There are different formats of the game, from 5-day test matches to one-day Internationals, to super-speedy Twenty20 games, so there is something for everyone.

Would you believe it??? Over 90% of Australians watch at least one cricket match on TV every year!!! That shows just how important it is as part of Aussie culture.

Well, it’s not actually possible to explain cricket in a simple way! But the basics are as follows: there are two teams of eleven players, and they take turns to bat and field. There can be several innings, so each team switches more than once. The bowler tries to bowl the ball as fast as possible to make it harder for the batsman to hit accurately, and if the ball is caught before it hits the ground, the batsman is out. He can also be stumped out or run out, so it’s pretty tricky for him to keep going. A good batsman can whack the ball out of the oval, scoring six without having to run at all, or he can hit it as far as the boundary and score four runs. Even though the longer match formats are so popular, the International Cricket Association wanted to design a game which would be fun, even for people who previously didn’t follow cricket, and so the Big Bash Twenty20 tournament was created. This is a fast-pased game with lots of music and extra entertainment to keep the energy levels high. I can’t wait to see a match later on! 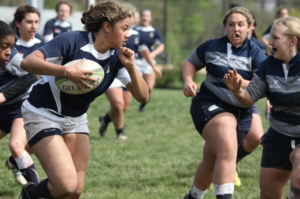 Australians might be cricket-mad, but they are also keen on lots of other sports. As I said, I’ll be going to watch a rugby union match tomorrow, and if I had more time I’d be able to watch a footie match too - that’s soccer to you and me. To make it more complicated, there is another type of soccer called Aussie Rules Football.

Sydney cemented their place as a world-class sporting nation when they hosted the 2000 Olympic games. They came fourth on the medal table with a total of 58 medals!

Stepping Back in Time: Traditional Games and Toys 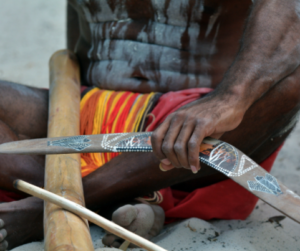 The list of games played by First Nation children is extremely long! There are two types of games, those that are purely for fun, and those that help improve life skills.

Here are some of the fun games my Aborigine friends told me about:

And here are some examples of games which help to build life skills:

Saving the Best For Last - BINGO!

I am always excited when I visit a new city and find out that bingo is popular there too, and Sydney did not disappoint me! Aussies enjoy online games such as Bingo Blitz, but the traditional bingo halls are still the place to go if you’re a true fan. It continues to grow in popularity, which is perhaps an indication that people still love the old-style games, getting together to share an evening of fun and laughter.

Click the link to enjoy a game of online Bingo Blitz, which offers you the convenience of playing from the comfort of your own home, whilst still being able to make new friends!

« Spanish Art and Culture Back to News Sydney Cuisine »
Share